Ambrose is undoubtably an Australian racing icon and news of his return to racing in Australia with the newly formed DJR Team Penske in 2015 almost broke the internet. While the two-time championship winner’s return on track was short-lived, he was an important asset in the early days of DJR Team Penske in their journey to become the successful powerhouse that they were between 2015 until Team Penske’s exit from Supercars at the end of 2020. 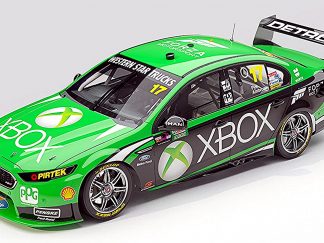