Early in 1972 Ford released the XA GT Falcon in sedan and hardtop versions. It was the first Falcon to be totally designed by Australians, as production of the Falcon in the US had ceased some 18 months earlier. The XA was the biggest Falcon yet, with the boldest styling, designed for wider appeal with its less aggressive look and creature comforts.

Ford built 129,473 XA Falcons between March 1972 and September 1973, including the construction of 129 RP083 sedans. The GT Specials – that’s their official title were Regular Production Option 83 on Ford’s options list for Falcon GTs. 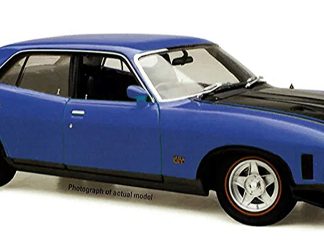