He won the Australian Touring Car Championship in 1993 and 1997 while driving for his own team.

Seton retired from full-time racing after the 2005 V8 Supercar season, and is only one of five drivers to have competed in over 200 rounds in the series. The other drivers are Dick Johnson (202), John Bowe (225), Mark Skaife (214) and Peter Brock (212). In the past he has run his own team for a number of years.

He has usually raced Fords and Nissan’s in the Australian Touring Car Championship since making his debut in his dad’s Ford Capri in the 1984 ATCC. 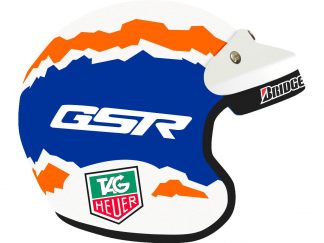