In 2010 he became the youngest driver ever to win the World Drivers’ Championship. In the same year he helped Red Bull win the team’s first World Constructors’ Championship. He followed up his first championship with a second in 2011, becoming the youngest double world champion in the history of the sport, as well as a third in 2012 and a fourth in 2013 to become the sport’s youngest triple and quadruple champion, respectively.

Vettel is also currently third in the overall tally of pole positions behind fellow German Michael Schumacher and Ayrton Senna. 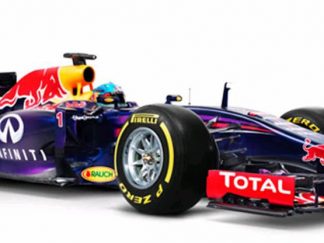