The Holden FC was a great achievement for Holden, introduced on the 6th of May 1958.

The production of the FC was the first time Holden had produced more than 100,000 units in a year.

Holden created another major milestone with the FC when on October 22nd 1958 it became the 500,000 Holden produced. 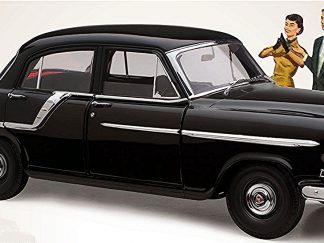